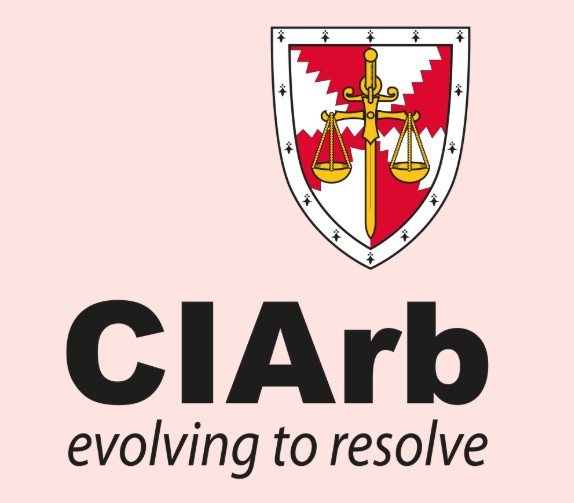 The Government broke ground yesterday on what will be a new international arbitration centre developed as part of a public-private partnership. Lieutenant-Colonel David Burch announced the construction of the Ottiwell Simmons International Arbitration Centre in the City of Hamilton at a press conference last night.

Simmons on hand for arbitration groundbreaking

The Minister of Public Works said that the proposed financial arrangements for the project had been put before the Minister of Finance for approval. He said: “There is no upfront cost to the Government — we are obviously going to have to pay for it — so we will have a rent-to-buy package over a number of years in order for them to make their money and for us to have a product we can use over that time.”

Colonel Burch said: “During these talks it became evident that Milhouse, with its diverse team of international engineers, architects, designers, planners and project managers could not only provide advice on the water and sewage plant, but other projects as well. “One of these projects was the Ottiwell Simmons International Arbitration Centre, which Milhouse proposed as a public-private partnership with no upfront costs to the Government.” The proposed five-storey building will include meeting rooms, office space, retail space, a cafeteria and underground parking. Construction is expected to take around 15 months, with an expected completion date in March 2022.

Colonel Burch added: “Although the facility is intended to serve as an international arbitration centre that brings with it the exposure and income for Bermuda at a macro level, the Government’s policy is that it must also serve as a mediation centre for residents who may have minor disputes which, if handled here, could reduce costs and the number of cases heard by the courts or submitted to the office of the Ombudsman.

“This will lead to the average person having greater, more affordable access to dispute resolution.” He said the Government would look to conduct further public-private partnerships in the future as a means of getting Bermudians back to work. Colonel Burch said: “The opportunity they present to us is not to increase the financial burden of the country but also get people working and providing support and assistance in upgrading our infrastructure.”

Ottiwell Simmons, a veteran union leader and activist, said he supported the creation of an arbitration centre in his name, and said it would help to address the type of disputes he faced during his time on the frontline. Mr Simmons said: “People’s lives were threatened and we did not have any set-up like an arbitration centre, although we did in our legislation have arbitration provided for after a grievance handling of the case and other efforts to settle the case were tried.

“Our lives were threatened an awful lot. Our freedom was threatened an awful lot. “We had to have backbone to ensure that the working class man got all the kinds of protections as the moneyed man, and we succeeded.” Wilbur Milhouse III, chief executive of Milhouse, said the company is one of the largest African-American firms in the US and that it looked forward to investing in the Bermuda community.

He said: “Our vision is to make a positive impact in the communities where we live and the communities where we work. “I see a similarity in our vision and Mr Simmons’s. It may be a vision and desire of mine to make an impact, but it has been Mr Simmons’s life. “It gives me great pleasure to partner with you on this once in a lifetime opportunity.”

David Burt, the Premier, said that in times of crisis there is a temptation to retreat and lose hope. He said: “We are eight months into 2020 and there hasn’t been much very much to celebrate and hope has seemed to be in short supply. “Today we have the opportunity, even if for a short while, to change the pandemic story that has so dominated our lives.”

Mr Burt said the site had been cleared of what was “old and played out” to make room for the “new and the state of the art”. He praised Mr Simmons for his lifetime of service to the island, saying: “He occupied streets, fought hard in negotiations and spoke fearlessly for justice for working men and women in this country. “The honour of today is but a small gesture to recognise the sacrifice and selfless contribution of this man of the people.”